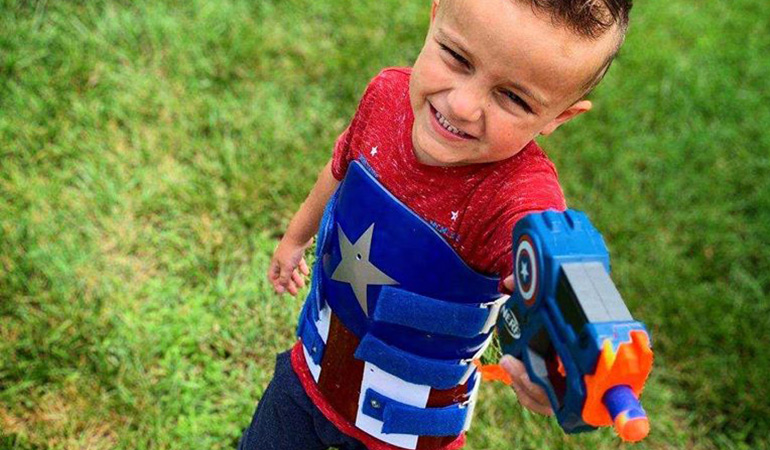 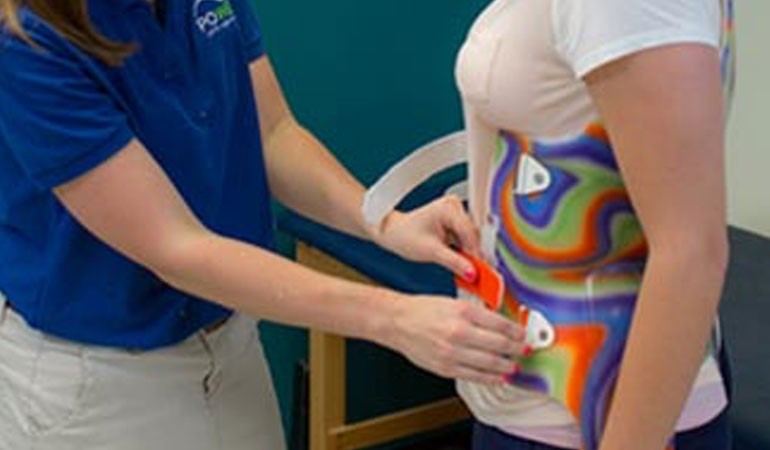 My child has scoliosis – now what?

Every year about 3 million new cases of scoliosis are diagnosed in the United States.

Scoliosis, the sideways curvature of the spine, shows up most often during growth spurts, usually when kids are between 10 and 15 years old. While the same number of boys and girls are diagnosed with minor idiopathic scoliosis, curves in girls are 10 times more likely to get worse and may need to be treated with braces.

So, what if your child is diagnosed with scoliosis?

Powell Orthotics and Prosthetics, a leader is treating kids with scoliosis, offers these tips:

A doctor must prescribe a brace, which is designed to correct the spinal curve with plastic modifications or pads. Daytime braces, normally worn between 12 and 23 hours a day, aim to achieve a minimum of 50 percent correction of the curve. Nighttime braces, also known as Charleston Bending Brace or the Providence Brace, attempt to unbend the curve while the child is asleep and need to be worn at least eight hours per night.

Next, an experienced orthotist like Beth Martin at Powell makes a customized brace for the patient.

The goal of scoliosis bracing is to prevent curves from progressing, not to permanently correct curves. It’s considered successful when the degree of curving is the same at the end of the process.

If a brace is made it’s important to wear it the prescribed amount of hours. And have regular check-ups with your doctor and orthotist to check the fit of the brace and to make sure it’s functioning as designed.

Most importantly, never discontinue wearing the brace for any reason. If kids stop wearing braces for extended periods of time often they have to wear the brace all over again. Adolescents should wear the brace until they are done growing – about 15 for girls and until the end of high school or later for boys.

We have provided freedom for our patients since 1922. Our years of professional experience, craftsmanship, and technology are what enable us to provide the benefit of mobility and independence to our patients. With the experience, craftsmanship, and technology of POWELL we can say we have “Tried. Tested. Perfected.” all of our products over the years.